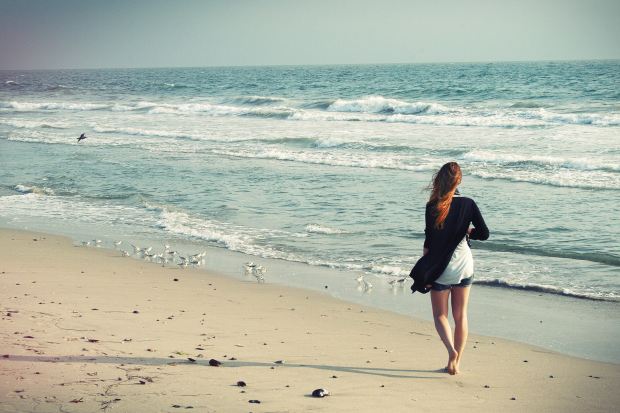 Photo by Nadia Jamnik on Unsplash

The other day, a friend was asking me for advice. He wanted to know what to do next.

Someone he had been seeing and dating for a while had told him she didn’t want to further the relationship. They were really close and things were clicking … but then she said that while she really liked him, she wanted to be alone and stay away from committing or getting involved with him. He, heartbroken and looking to me for some solace, wants to be with her and told her he would be patient, but realized that there was nothing left he could do. He had tried so hard and was really great to her, but her position was firm: she wanted to be selfish at this point in her life, and as great as he is– it didn’t matter to her, sadly.  He knew the only thing he could do would be to move forward.

END_OF_DOCUMENT_TOKEN_TO_BE_REPLACED

© Laura Lifshitz and frommtvtomommy.com, 2019. Unauthorized use and/or duplication of this material without express and written permission from this blog’s author and/or owner is strictly prohibited. Excerpts and links may be used, provided that full and clear credit is given to Laura Lifshitz-Hernandez and frommtvtomommy.com with appropriate and specific direction to the original content.